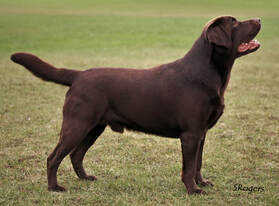 Lightbringer One Fine Day
PRA CLEAR, CT, EIC, CNM, HNPK, DM, SD2  CLEAR
BVA - 3:3 HIPS / 0:0 ELBOWS
Does not carry yellow / clear for the dilute gene
​Full dentition / correct bite
​CRUFTS QUALIFIED 2010 / BASC GAMEKEEPERS RING 2012
CRUFTS QUALIFIED OFFSPRING / SIRE OF A DANISH CHAMPION
KC BRONZE, SILVER & GOLD AWARDS
FROZEN SEMEN AVAILABLE
17/11/07 - 19/09/16
Bailey was our boy of a lifetime, he was a gentleman in everything he did and he was very laid back with a superb temperament. Bailey was shown for several years and was placed consistently at Open and Champ shows. Bailey qualified for Crufts twice in 2010, after being placed third in two good sized classes at the Gundog Breeds Association of Scotland Champ show. He showed a natural working ability and picked up on various shoots with me for six years. As well as picking up, he also worked the beating line. Bailey was shown at Crufts, both in the breed ring and the BASC Gamekeepers ring. He passed the Kennel Club GCDS awards - Bronze, Silver and Gold. In 2015, Bailey competed in a Club Novice working test and scored 72 points out of 80, with no zero scores. We were very proud of him as he was really tested on the day. He was called 'old faithful' on the shoot as he was quiet, steady and dependable and always found wounded birds. He was loved by everyone that met him.​
On 19th September 2016, our world fell apart and we had to say goodbye to our boy. He was taken far to soon and we won't ever get over losing him so early in his life. We are so proud to have bred such a lovely boy who will live on in his offspring. Bailey and I spent six years picking up on various shoots together and the bond we had was unbreakable. We loved every second of it and I will always have those memories. He was the kindest, sweetest boy and he genuinely didn't have a nasty bone in his body. We are delighted to have his daughter Emma here, produced from frozen semen after he died. Rest in peace buddy, you will never be forgotten, run free with the others xxx 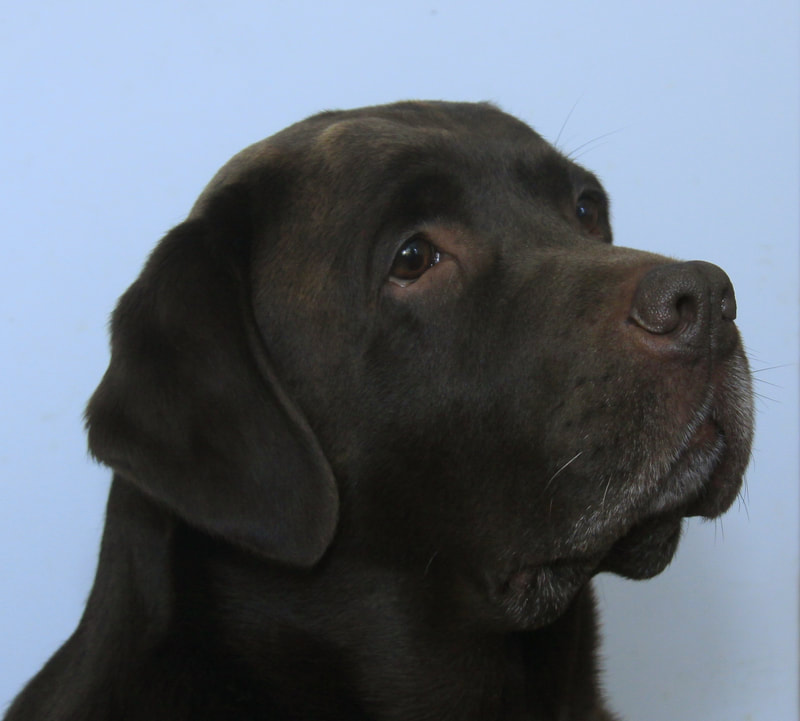 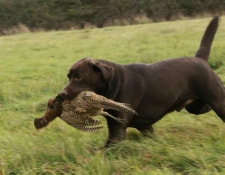 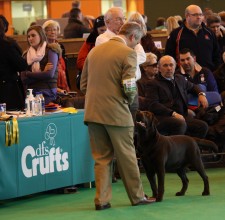 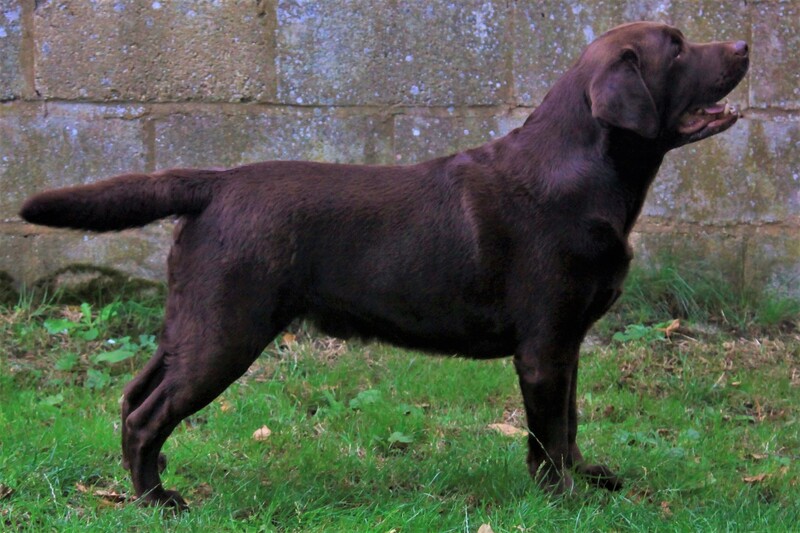 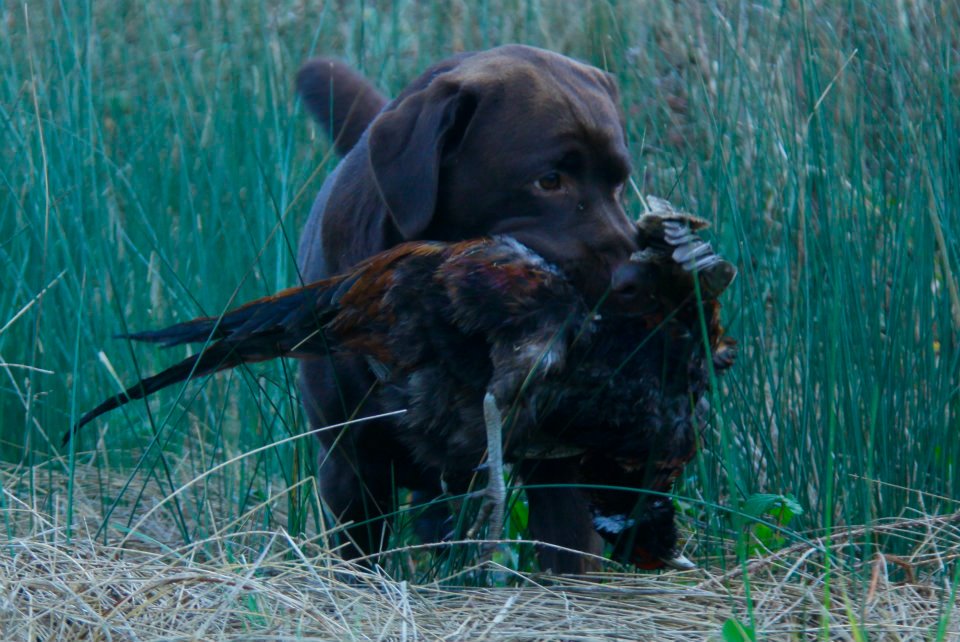